Developing countries are slipping behind in investment 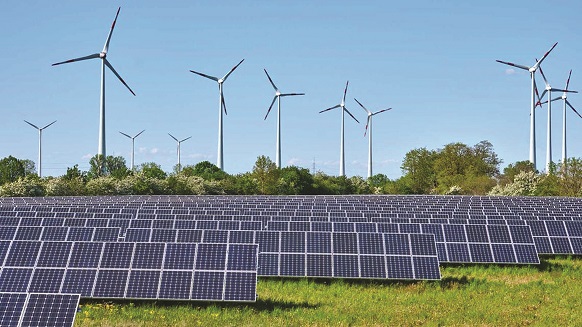 Developing countries are slipping behind in investment

“Increased electricity consumption, particularly in Asia, where coal power generation is prevalent, has fueled this 2021 resurgence.” Many recovery plans, particularly in emerging markets and developing economies (EMDE), have included infrastructure spending, and the demand for material inputs has contributed to increased emissions, according to the research.

According to the report, numerous countries, including the G7, have increased support for the clean energy economy, while poor countries have lagged behind. According to the IEA, there is still a significant discrepancy in sustainable recovery spending between advanced and emerging market and developing nations, with the former mobilising “almost nine times the investment for clean energy through recovery measures than the latter.”
Several nations are drafting and passing new spending plans that include significant clean energy provisions, according to the IEA. “Significant sections of these under-deliberation spending packages – particularly in France, India, Japan, and the United States – might be dedicated for clean energy,” it stated.

With the global climate conference COP26 just days away, the IEA tracker report is even more important. Countries will disclose their investments in climate change mitigation, clean energy, and sustainable development.

The IEA praised India’s Gati Shakti infrastructure plan, which was just announced. It said that, aside from India, no other country in emerging and developing economies appears to have any new spending plans with clean energy provisions.

It added that international catalysts such as development assistance could be key to increasing clean energy investment levels in emerging and developing economies this decade. According to IEA estimations, national governments throughout the world have set aside US$470 billion for clean energy initiatives as part of their economic reaction to the Covid-19 crisis by the end of October 2021, a 20% increase from the end of July. This amounts to about 3% of the entire financial support given in response to Covid-19 around the world.